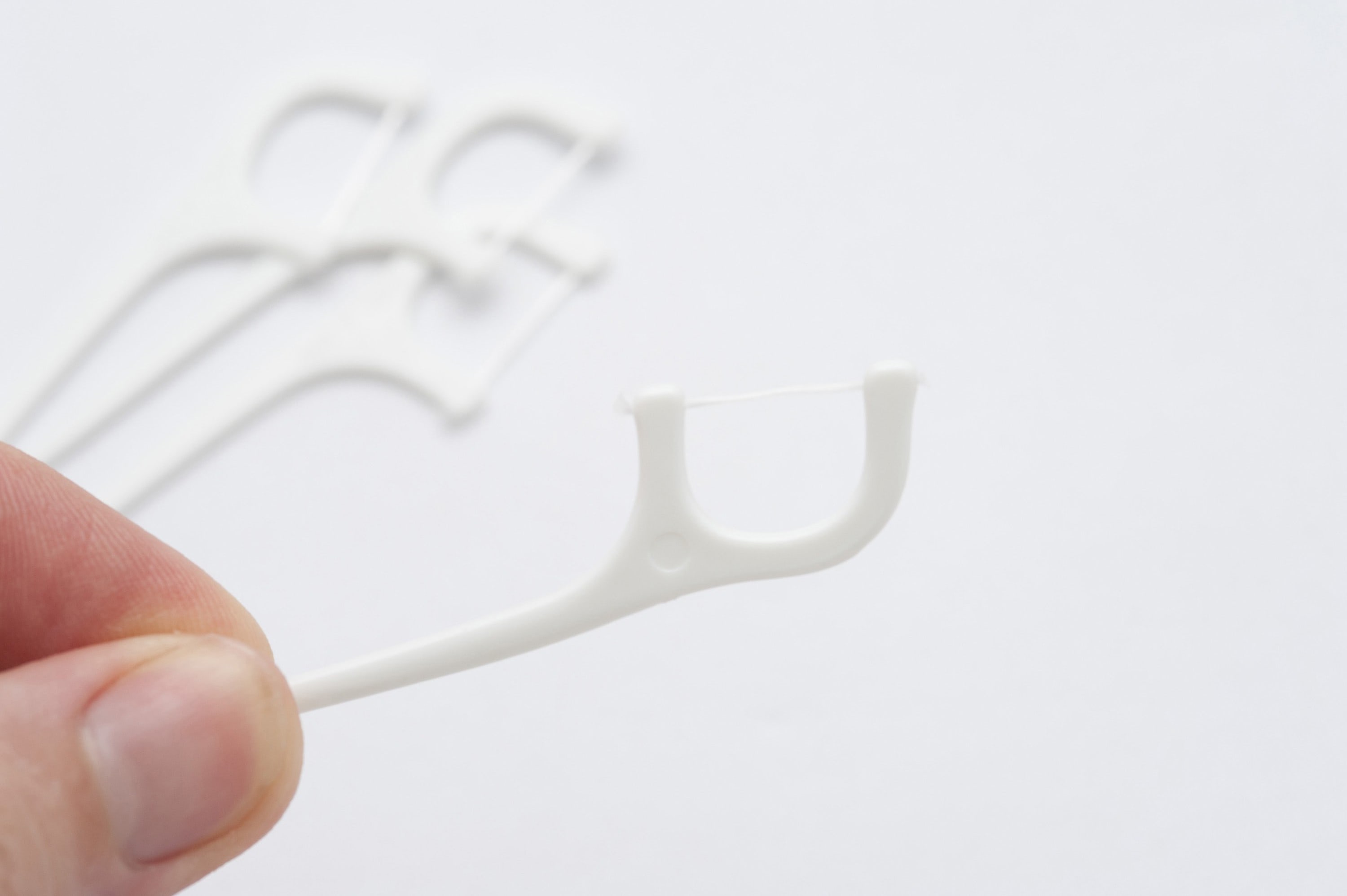 Flossing is an excellent practice for your oral care routine. It helps remove plaque from places
your toothbrush can’t reach—which is an estimated 40% of your mouth! Dentists everywhere
advocate for safe and healthy flossing when it comes to your dental health.

However, you can be too aggressive with your flossing to the point that you actually damage
your teeth and gums. When done incorrectly, harsh flossing can cause a host of problems.
Here’s how you can know if you’re hurting your smile by flossing too aggressively!

You Allow Floss to Damage Your Gumline

Many people forget that it’s your teeth you’re supposed to be flossing, not your gums. Some
people pull too hard on the floss to try and get it in between their teeth and end up pulling the
floss down hard on their gums.

Allowing floss to get underneath your gumline, especially if it’s in a harsh manner, actually
injures your gums. It can cause your gums to bleed in the short term and even worse, can cause
them to recede and accelerate gum disease in the long term.

Allowing floss to hurt your gumline doesn’t help remove plaque. Instead, it can open up spaces
for bacteria to enter your gums and tooth roots, leading to painful infections and even tooth
decay and gum disease.

You Floss Numerous Times a Day

Flossing numerous times a day increases the chances that you’re hurting your teeth and gums.
Flossing your teeth too much can hurt the gumline, which can expose your tooth’s root.

You only need to floss once per day for effective results, especially if you floss gently and
correctly to remove plaque from in between your teeth. If you need to floss again due to
something being stuck in your teeth, this is fine, just try not to make a regular practice out of
flossing numerous times every day!

You’re Too Enthusiastic When Flossing

Some people use floss too enthusiastically, which can hurt both the teeth and the gums.
Forcing floss against the gums or the teeth and using too much pressure can hurt the gums and
even wear away tooth enamel over time.

Digging underneath your gumline with floss isn’t necessary. Flossing should be done with some
pressure, but not excessive pressure. Just like brushing, it’s important to do this task gently for
best results.

If you’re confused about how to floss correctly, ask your dentist to demonstrate during your
next checkup. Many people experience receding gums, gum disease, and root cavities without
realizing that the main problem may actually be their harmful flossing habits!

Don’t skip flossing just because you aren’t sure how to do it correctly or you’re afraid that
you’re harming your teeth. Remember, gums usually bleed because you haven’t flossed in a
while. However, if they bleed regularly while flossing, you may need to floss more gently.
Schedule a checkup with your dentist to review your flossing techniques to protect and
enhance your smile instead of harming it!

Article Name
Can You Be Too Aggressive with Your Flossing?
Description
When done incorrectly, harsh flossing can cause a host of problems. Here’s how you can know if you’re hurting your smile by flossing too aggressively!
Author
Dr. Hayes Aronson

Cracked or Chipped Teeth Can Affect Your Oral Health

How Are Baby Teeth Different From Adult Teeth?

How to Brush and Floss Most Effectively

Cracked or Chipped Teeth Can Affect Your Oral Health

When Are Bone Grafts Necessary?

How Are Baby Teeth Different From Adult Teeth?

How to Brush and Floss Most Effectively