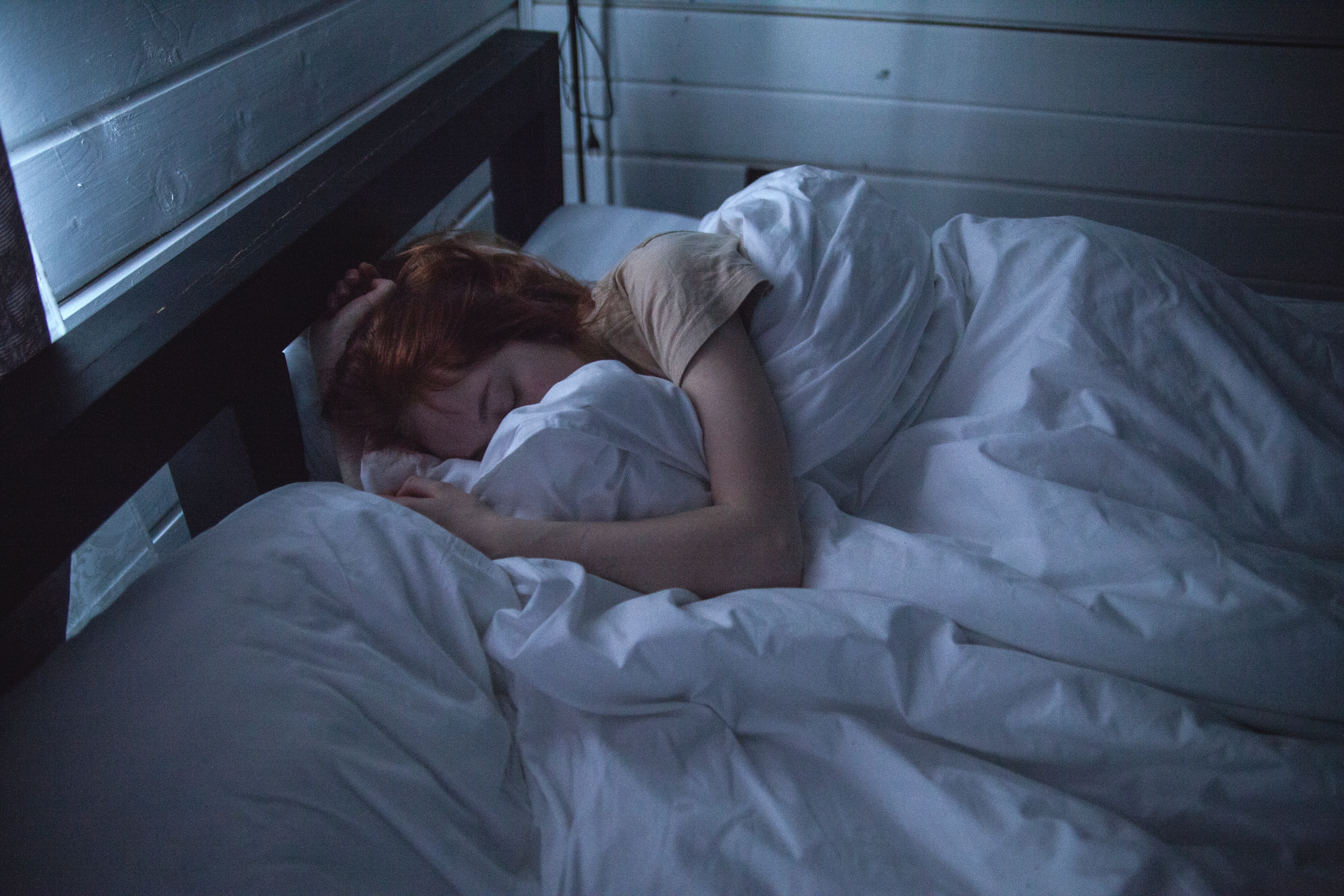 If you’re a habitual snorer, your nightly snoring could be doing more than disturbing your sleep
or your partner’s sleep. Snoring typically means your airway is obstructed while sleeping,
although the reasons for this could vary.

So what exactly does your nightly snoring mean? Here’s why you might not want to ignore
snoring, especially if this habit is disrupting your life.

When OSA is present, a person will actually stop breathing during the night and the body will
wake itself up to begin breathing regularly again. This stopping and starting of breathing can be
very jarring for the body and has the potential to lead to a variety of unpleasant health
symptoms.

When the body pauses breathing so many times during sleep, oxygen levels in the blood drop.
Since sleep apnea causes the body undue stress due to cessation of breathing, several different
chronic health conditions have been associated with sleep apnea. These include:

Since many sufferers of sleep apnea also feel very fatigued during the day, there is an increased
chance for accidents such as car accidents during waking hours.

What Else Could Snoring Mean?

Snoring doesn’t always mean sleep apnea is present. Snoring can be caused by uniquely formed
nasal passages, such as people who have a deviated septum, who may be more prone to
snoring.

People who frequently have sinus infections may also be more likely to snore. Having muscles
in the throat that relax too much—which can be caused by medications such as narcotics as
well as alcohol consumption—can also cause the airway to collapse during sleep.

Being overweight is also a risk factor for snoring, as excess tissue around the neck and throat
can depress the airway while sleeping.

In order to discover the true cause of your snoring, the first step is often the dentist. Dentists
often come into contact with sleep apnea and while they can talk with you about your
symptoms, you’ll be referred to a sleep specialist for an official diagnosis.

Your dentist can, however, assist you with treating sleep apnea with oral appliances, which help
to keep the airway open during sleep, stop your cessation of breathing, and over time, decrease
your symptoms. Are you worried that you suffer from sleep apnea as a result of snoring? Don’t
wait to get your symptoms evaluated—you can start feeling better with the right treatment!

Article Name
Your Nightly Snoring Could Mean More Than You Think
Description
So what exactly does your nightly snoring mean? Here’s why you might not want to ignore snoring, especially if this habit is disrupting your life.
Author
Dr. Karan Kamboh

What to Expect During Laser Teeth Whitening